In 2017 Erik and his wife, Jenny took their three boys, Jude, James and Jonah on a trip to El Salvador to visit missionary friends. On this trip, the Paulson family was asked to host a surf camp for some local kids in the community of El Zonte. It was then that Erik met Jorge Valenzuela. He and Jorge Immediately connected over their love for surfing, Jesus and giving.

Twenty kids showed up for the first surf camp! They were amped! They all got to surf together, play by the pool, eat and then hear Jorge give his testimony of being a surfer who loves Jesus. That day changed Erik’s life. 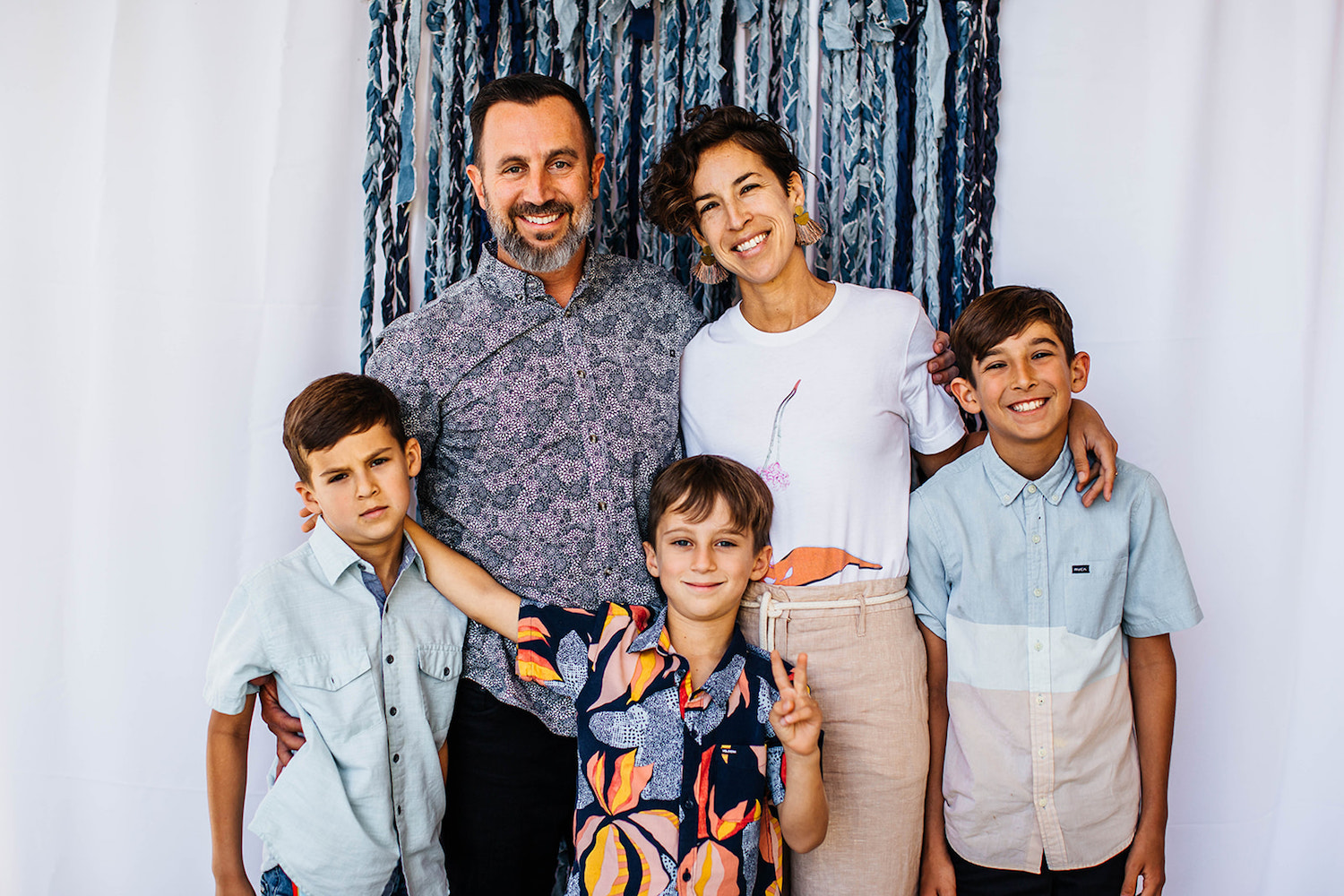 Over the course of the next year Jorge started meeting with several of the kids from the community. This led to him engaging in Bible studies, mentoring, guiding and instilling the value of education into the lives of the children. As Erik has walked with Jorge since then, he has been moved to see that this group of kids has grown from 20 to over 100. Erik has been moved to come alongside Jorge and his group of kids to equip them for the future. As Erik looked at his own boys and the hope he has for their future, he was impressed by the need for education in this community. The Paulson’s hope is to give these kids another option besides joining a gang. Through Jorge’s mentorship in Christ and his value for education we are able to help provide a better future for these kids.

Jorge, an El Salvadoran national, was born and raised in El Zonte where he still resides with his wife, Ana Cristina and their two children, Jackelynne and Samuel. The Valenzuela family has long been an integral part of the El Zonte community. Long before Jorge accepted the Lord, God laid it on his heart to positively impact the lives of the many children from dysfunctional families in El Zonte. But he didn’t know how.

When God put Mike Peterson in Jorge’s path, Mike began praying over Jorge’s life. God’s love began to penetrate Jorge’s heart and soon he accepted Jesus as his Lord and Savior. It was at this point that God unveiled His purpose for Jorge’s life. With his family’s blessing, Jorge has reached out to the most marginalized corners of El Zonte to touch the lives of children and youth in desperate need of hope. The epidemic amongst these kids is that their father is addicted to drugs or alcohol, in prison, is deceased, or is simply absent. The children have little respect for their mother, and with no adult guidance they grow up in the streets, typically living on less than $2 a day. As a means to survival they turn to thievery and gang affiliation. As the kids grow to adulthood, they follow the patterns set by their parents and the cycle of poverty, hopelessness and crime continues. 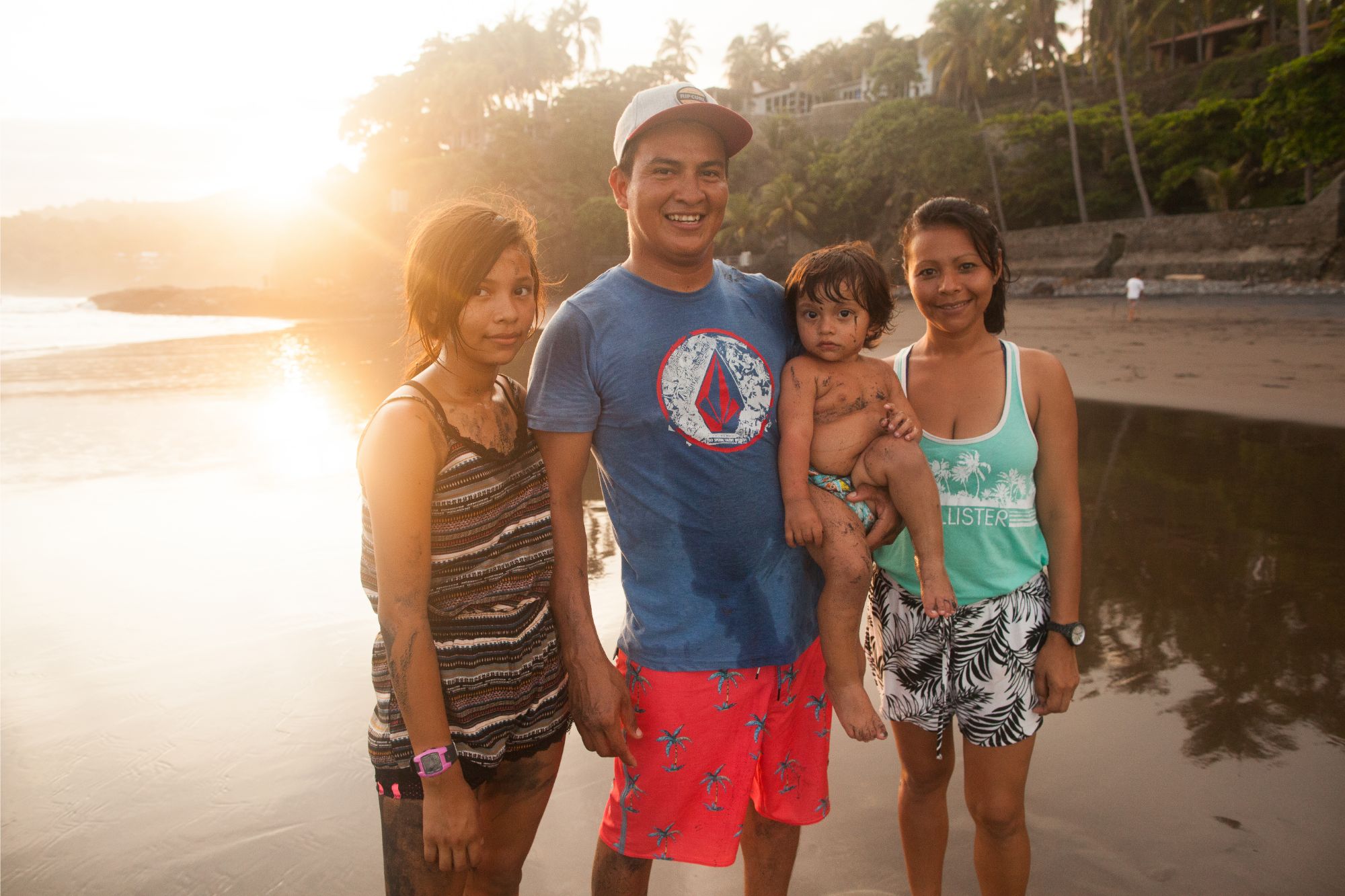 God has revealed to Jorge that each child has a need to find hope and be loved. Jorge has a three-pronged approach in his ministry to the children and youth of El Zonte:

Jorge is praying that God will raise up more mentors like himself because there is a great need. But he is not in a hurry and he is not stressed. He is just blessed to be part of God’s plan for El Zonte.

Hirvin joined the community build team in 2018. He is a very important part of the team. Hirvin has a big responsibility in getting the kids to school and back home safely and on time.  He is known in the community as a trustworthy person for the job. Most people would think of this is a mundane job, but without Hirvin and the truck these kids would be subject to an array of problems on the way to school. These problems include recruitment of the gangs, sexual assault, just the dangers of the highway itself. He brings a comfort to the parents who know that the kids are in a safe hands. We are very grateful to have Hirvin as a consistent member of our team. 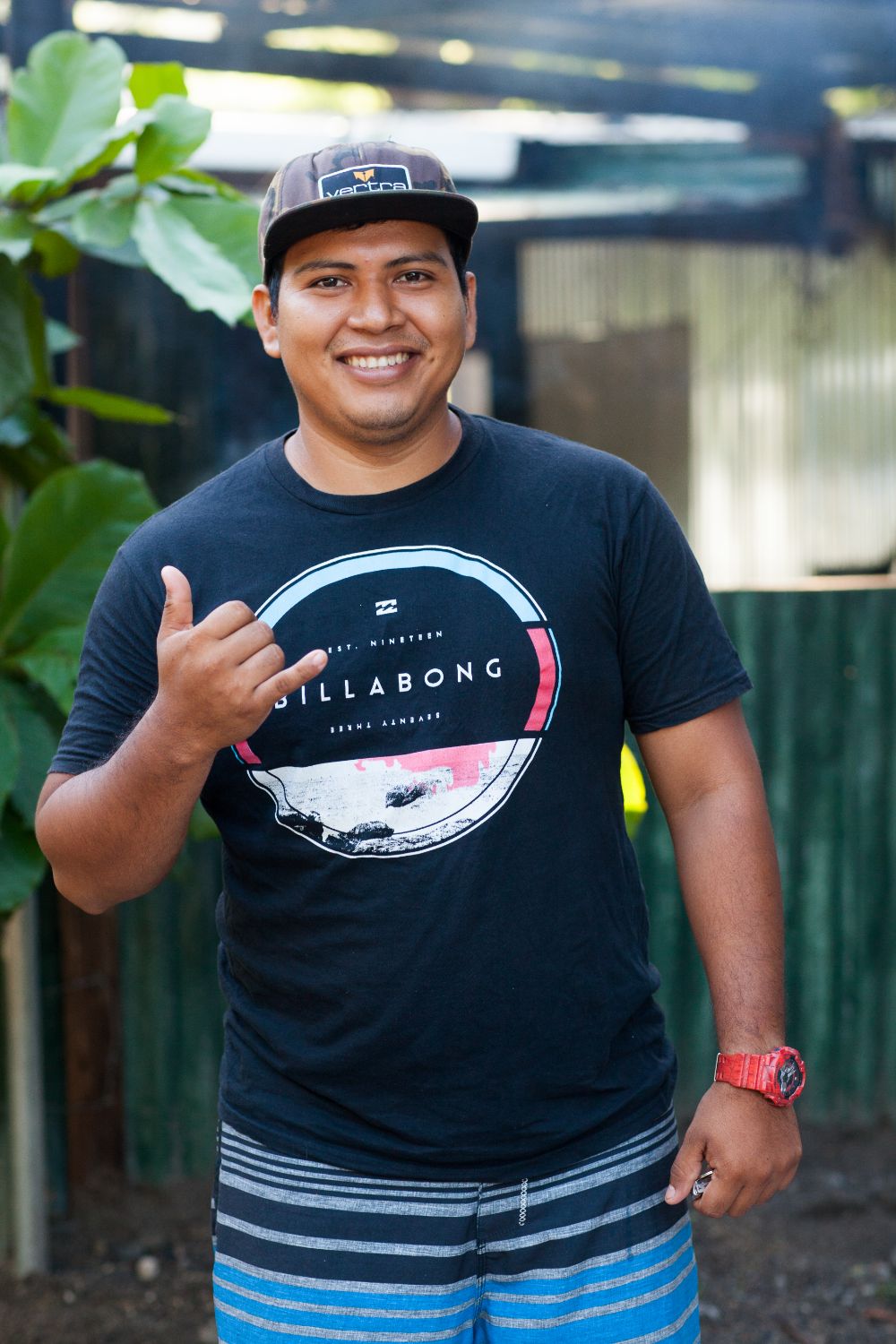 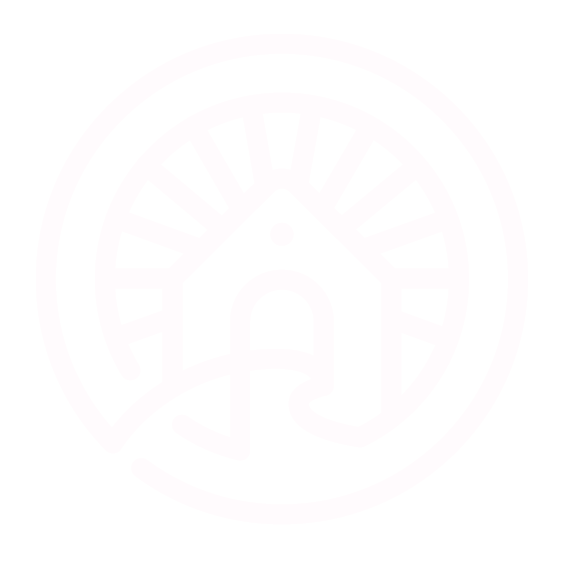 The Community Build is an initiative of missionsake.

The Community Build is an initiative of missionsake.